Tideswell Running Club was established on 7 December 2011. Our Mission is to: 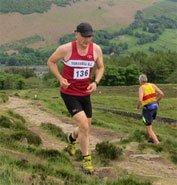 Andy started running in his late teens in order to keep fit, he went on to complete many 10k races and a half marathon. Then running took a back seat whilst walking, mountaineering, mountain biking and skiing took over. In the beginning of 2012 Andy decided to take running more seriously and joined Tideswell Running Club, since then he has competed many fell and road races. In 2015 he competed in the Canalathon 50k ultra and in 2016 the Ladybower trail marathon. He is yet to compete in his first road marathon!

Andy is a qualified “Leader in Running Fitness”. ( LIRF ) 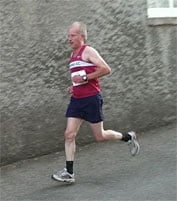 Tony started running during business trips to both get fitter and avoid spending every evening drinking the hotel bar dry.

After moving to the Peak District and discovering the joys of running in the wonderful countryside of the peaks, he joined TRC in June 2014.

The next month he jumped straight into running the Hope Fell race and fell in love with the joys of fell running. He once read that fell races are run by nutters who enjoy running up and down hills. Tony is now looking forward to developing his nutter skills in 2016

Duties: Tony is the engine behind the club dealing with all the club e-mails such as the weekly club plans; updating the club race calendar; sending out meeting agendas & minutes. 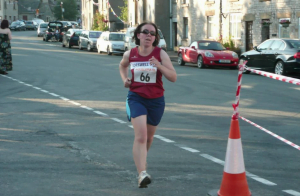 Colette is a qualified “Leader in Running Fitness”. ( LIRF ) 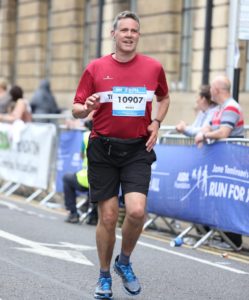 Roger has been running, albeit slowly, for more years than he cares to remember. Having lived in Newcastle for many years he has completed the Great North Run more than ten times and completed his first marathon around Kielder in Northumberland in 2011 followed by the Berlin Marathon in 2012.

Duties: administers the club’s website and other social media 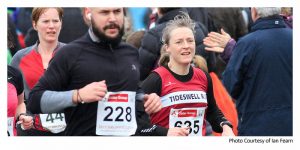 Duties: Heather makes sure the kit box is topped up and sells the gear whenever someone is after a TRC vest, t-shirt or hoodie.